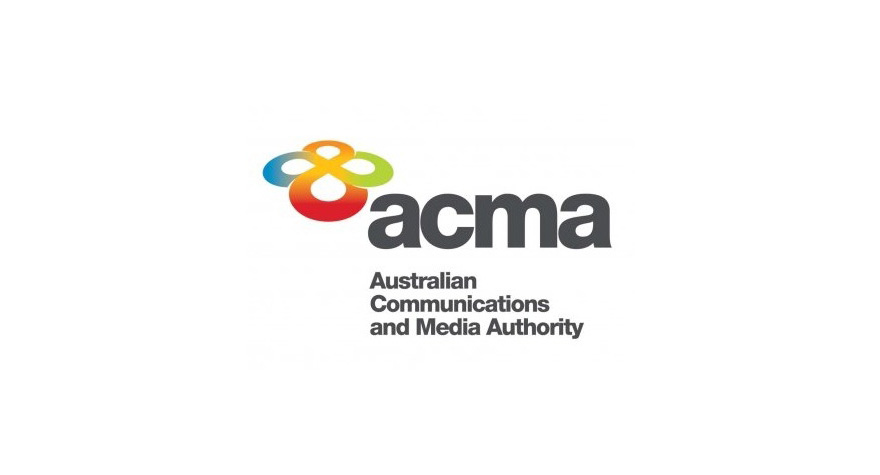 Since the fuss around gambling started to happen in Australia, authorities became more active when supervising this industry. The Australian authorities started to ban the gambling operators and the websites that seem not to respect the law. The authorities responsible for regulating the gambling industry are represented by ACMA (Australian Communications and Media Authority). Lately, the offshore gambling websites are under the strict observation of ACMA, as many of them are performing outside the regulations of the country. 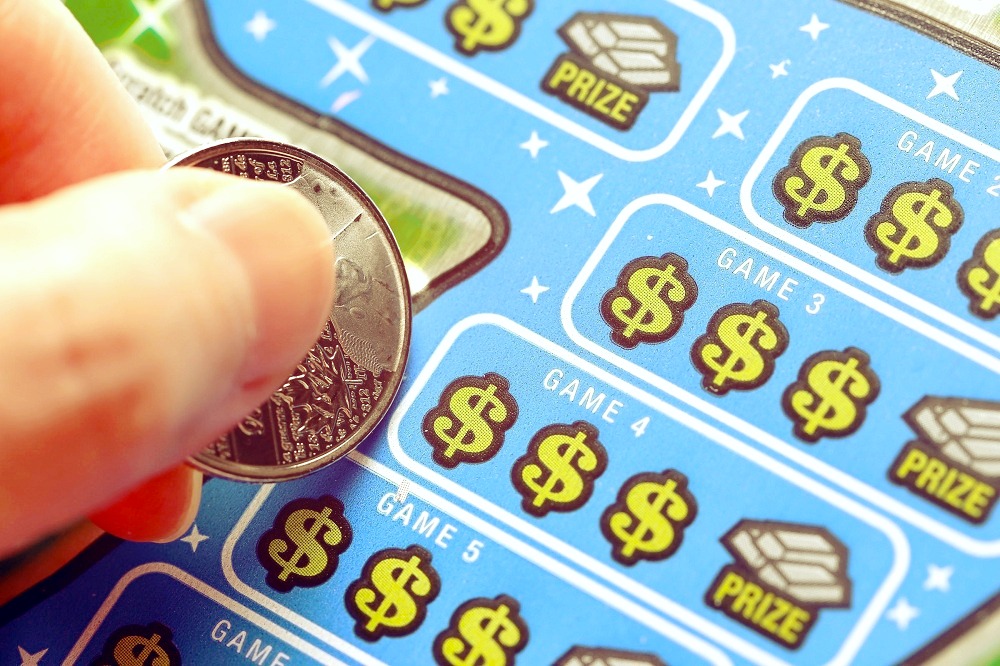 Since the Australian Government took the unpleasant decision of banning lottery betting, Australians got revolted and took the initiative by organizing a powerful petition signing event. Australians call out on the Government to leave the decision behind, as it has no utility whatsoever and it only keeps the citizens from doing what they want. Around 16 000 people signed the petition already, and the number is continuously growing. This public response was the appropriate reaction to what happened later, considering that the industry of lottery betting gained no less than 700 000 customers. 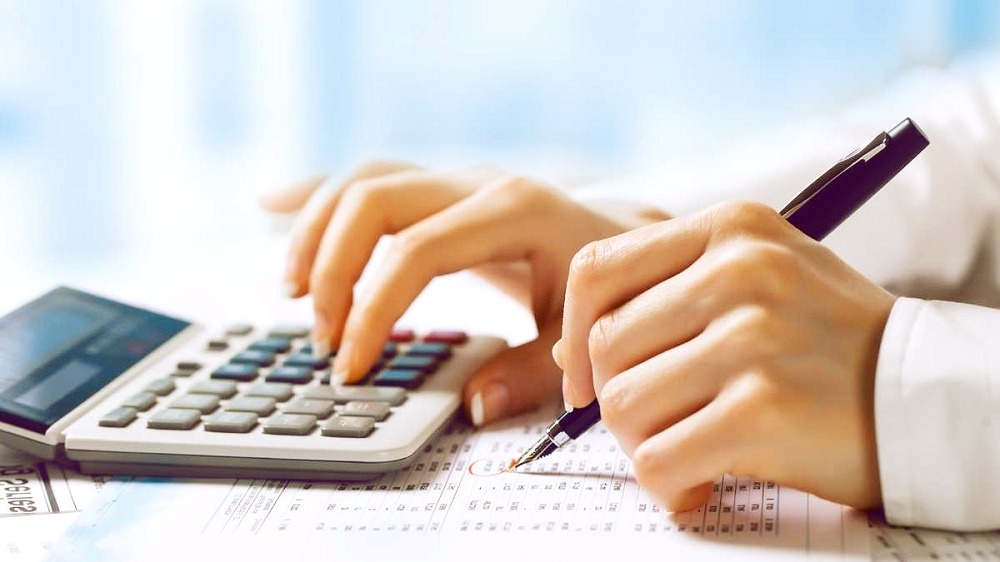 On Tuesday, May 1, the Victorian Government established the state’s budget for 2018-2019 but, in spite of rumours of a point of consumption tax being introduced for corporate bookmarkers, lawmakers did not include this topic on the agenda.

Lawmakers from several other Australian states declared that they would introduce a point of consumption tax in order to receive part of the income that remote gambling operators made on their territories. During last year’s talks, the Victorian Government expressed their intention of taking similar measures, but it seems that it will not happen too soon. 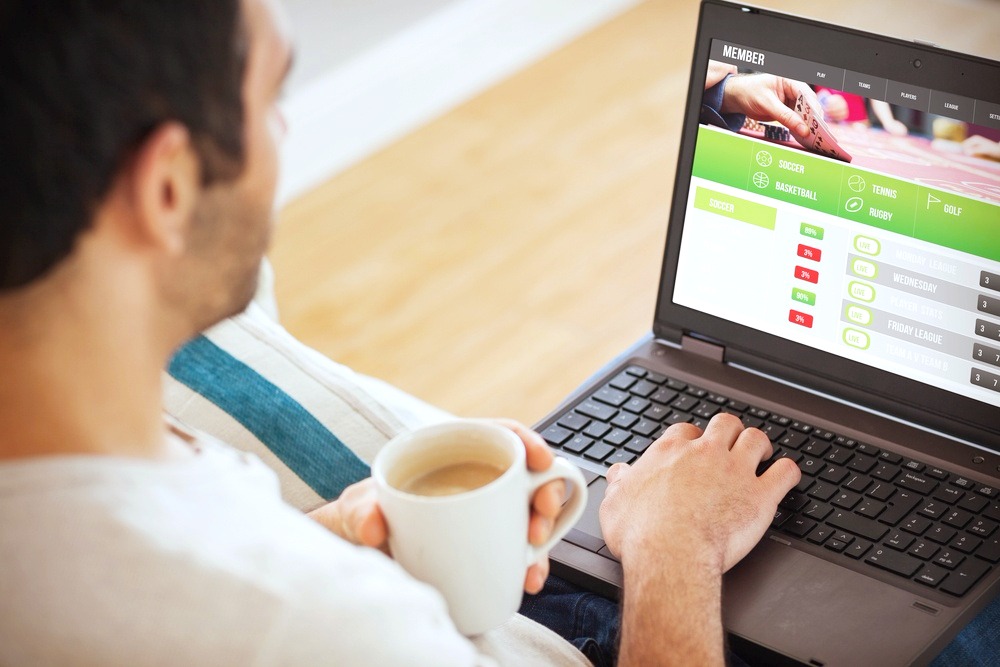 People got used to the many ads popping on television, radio or other digital sources in terms of gambling. Well, this is no longer allowed due to the tighter regulations set by the government. Tabcorp, which is entirely based on online sports and horse racing betting will suffer tremendously given the new regulations. Promotions that are somehow related to gambling or betting in any way will be entirely banned. Even though punters considered these ads extremely helpful, they are now unavailable. Chasing expected losses is no longer considered ethical, and live betting encourages impulse betting. This is the main reason why the NSW Government makes active efforts to reduce the harm of gambling ads. 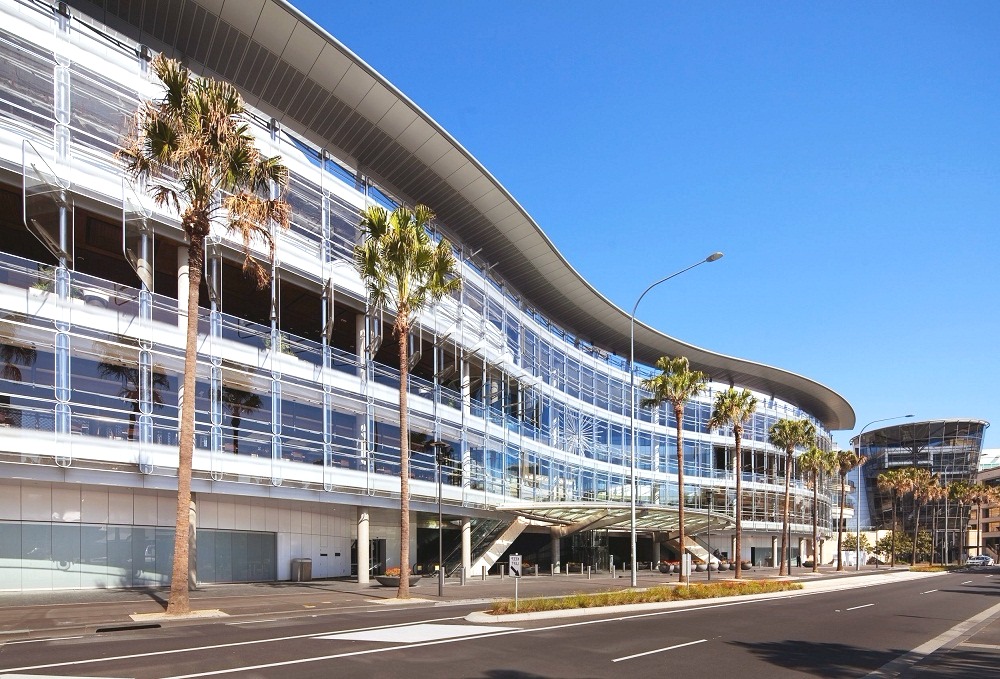