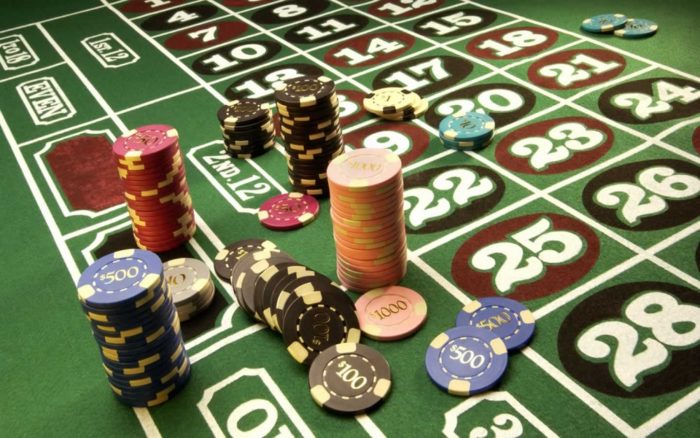 According to the latest decisions taken by the Turnbull government, it seems that the gambling industry will face some drastic advertising changes from March 30 on.  While until recently gambling promotions were possible during major sports events, once the new regulations come into effect, the industry’ sadvertising possibilities will become limited.

The Australian broadcast sector codes have been adjusted through the collaboration between ACMA, Commercial Radio Australia, Free TV as well as ASTRA and Subscription Television. The announcement has been made public quickly after the industry’s revised codes of practice have been properly registered. Gambling advertisers will no longer be able to share promotional content through media during live broadcasts before 8:30 pm.

The country’s minister of communication – Mitch Fifield – was pleased to accept the changes, congratulating the collaboration amidst the industry and ACMA for a positive community change. He also stated that the community’s complaints regarding gambling advertising were not left unheard, and industry ads will be prohibited during the airing of live sporting events.

The main factor that triggered the implementation of such a change was the concern regarding the exposer of Australian children to this industry’s promotions, so the government has decided to pursue a restriction, starting with five minutes prior to the broadcast and ending five minutes after, during 5:00 am and 8:30 pm local timeframe.

Together with the gambling advertising ban, the Turnbull government’ focus has been redirected towards the sharing of more qualitative content through media channels, as well as the streamlining of the anti-siphoning list. This means, starting from March 30, more events of national or cultural importance are being free-to-air televised. Future goals have also been set revolving the topic, the government aspirin to dissolve unreasonable license fees for broadcasts.

The Broadcast and Content reform changes are discussed to play an essential role in the further economic, as well as social, welfare of the country.