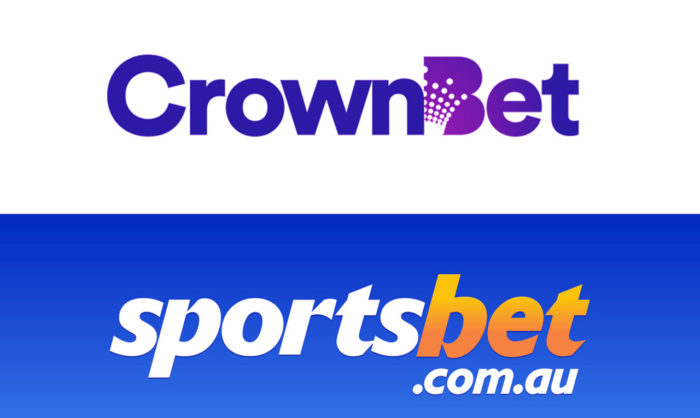 BetEasy’s counter legal action started after Sportsbet received a temporary ruling stopping CrownBet from renaming as “Sportingbet” after the separation from Crown Resorts. All this is happening just before the Melbourne Cup Carnival which is considered to be the busiest betting period in Australia.

Court order made CrownBet forget about their plan to rename BetEasy and relaunch their brand under “Sportingbet” trademark. In June 2018 Sportsbet debated that “Sportingbet” name is very similar to Sportbet which may deceive or mislead customers. CrownBet decided to stick with the BetEasy name for now.

BetEasy submitted this new claim to the Federal Court. They argue that the court should also terminate “Sportsbet” brand name due to the fact that there were several betting businesses, such as TAB Sportsbet, already on the market in Australia at the time Sportsbet brand name was registered. Those sports betting companies were using brand names containing the words “bet” and “sport”. All the companies were trying to make their names recognizable by swapping and changing those words in their names.

BetEasy argues that if the court decides in favor of Sportsbet that “Sportingbet” and “Sportsbet” names are too similar and can’t exist on the market alongside each other, then Sportsbet trade name should have never been permitted to be registered years ago. BetEasy wants all Sportsbet brand names canceled immediately because they shouldn’t have existed in the first place.

Stopped in Their Tracks

That is when Sportsbet, which is owned by international gambling company Paddy Power Betfair, stepped in. They submitted a claim to the Federal Court asking to issue an emergency order to stop the BetEasy rebrand.

Sportsbet responded to BetEasy’s latest claim by stating that some sports betting services have indeed operated in Australia under trade names containing the words “bet” and “sport”, but otherwise wholly rejected all arguments made by BetEasy. They completely deny that Sportsbet brand name should be canceled.