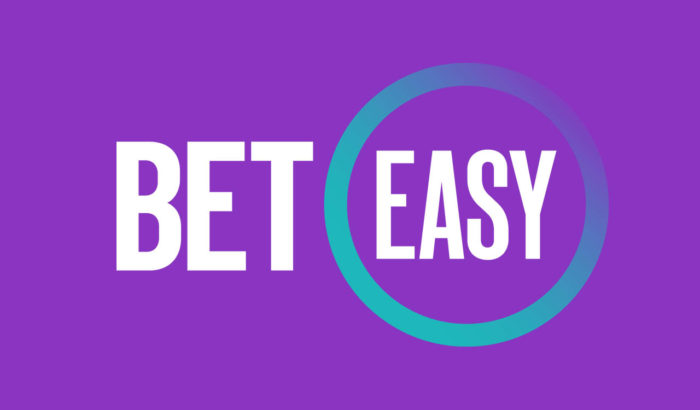 How BetEasy Came About

Matt Tripp bought the brand Betezy in 2014 and re-branded it as BetEasy. Shortly after, BetEasy was renamed CrownBet when Crown Resorts became a major shareholder in the business.

William Hill Australia kept their name but had difficulties getting traction. By 2018, The Stars Group had acquired William Hill Australia and CrownBet which made the re-brand necessary. The Stars Group bought the entirety of the William Hill Australia branch to prepare for the merge and bought more CrownBet shares with an 18% addition giving them to an 80% sharehold. The cost of purchasing both companies was $315 million. Tripp reportedly admitted that it wasn’t his original plan to return to the BetEasy brand as he had his heart on Sportingbet. The brand name was blocked by Paddy Power Bedsit in court, stating that the name was too alike to that of their Australian branch Sportsbet. Unable to make use of Sportingbet, Tripp chose to relaunch BetEasy.

The Re-brand And Customers

The customers of CrownBet will be able to continue their betting without many changes but William Hill customers will have to move over to BetEasy.

BetEasy will be the third largest sport betting operator after Tabcorp and Sportsbet which are the biggest two. It’s noteworthy that BetEasy is launched into a period of new taxes, firmer advertising restrictions and strong competition for Australian operators. Tripp reportedly told Fairfax Media that despite encouraging the application of measures designed to protect gambling customers better, it is hard to pretend that the business is not being faced with harder challenges than in the past.

Some Australian states have implemented point of consumption taxes, charging operators 8 to 15 percent on their local earnings. Other Australian states who have not yet implemented the tax are preparing to do so. Local lawmakers are using similar reasons to make new tax laws, stating that the government should also benefit from the betting industry. Lastly, the government also announced a ban on gambling advertisements during sporting events happening live.