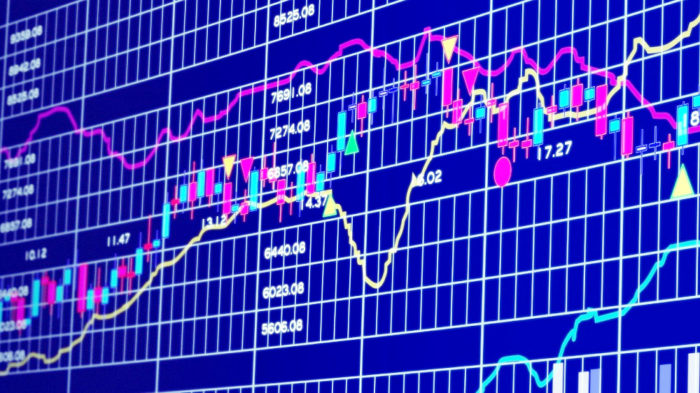 Gambling executives are not holding back on buying stocks following the recent U.S Supreme Court ruling that lifted the federal ban (Professional Amateur Sports Protection Act) on sports betting in the country. Timothy J. Wilmott, the Penn National Gaming Chief Executive bought shares worth $3.1 million of the company, betting it will continue winning. His was the largest purchase by an insider in over 15 years. This was followed by the Penn National announcing that it would be launching sports betting at the company’s Hollywood Casino based at Charles Town Races in Charles Town, West Virginia, and 5 Mississippi casinos.

The Penn National Executive made his first open-market purchase since 2014, one that is the largest recorded by a company insider not only in the volume of stock but also in market value since 2003, as far as SEC records found online date back to.

Wilmott became president and chief operating officer of Penn National in February 2008; he became CEO of the company in November 2013. In August 2014, the CEO purchased 50,000 shares at Penn National worth $523,000. Penn National currently has a pending acquisition for Pinnacle Entertainment (PNK) which will be completed within the year’s last quarter. Justin Sebastiano, Penn National’s vice president, treasurer, and finance said that the company President sees a “disconnect” between share price and its stock value.

Wilmott isn’t the only executive participating in this hot buying period as executives at other gambling companies join in. Although there lay potential assets in betting on sports, most executives and other insider names are leaning towards company stocks.

Earlier this month, CEO and chief financial officer Mark P. Frissora of Caesars Entertainment’s (CZR) purchased shares on the open market. The company will be launching sports betting at its properties in Tunica, Atlantic City, and Gulf Coast.

President and chief operating officer Robert G. Goldstein of Las Vegas Sands’ (LVS) purchased 10,000 shares worth $711,250 on 31st July. This purchase was his first in over fourteen years and is the biggest one by any company insider since 2009.

Penn National shares went up 10% thus far in the year, while Las Vegas Sands and Caesars Entertainment are down 3% and 20% respectively, exclusive of dividend payments. The three companies will all definitely but differently make big bucks following the Supreme Court May ruling.

What analysts are saying

Thomas Allen of Morgan Stanley wrote in a report that Penn National and Boyd Gaming (BYD) are likely the “biggest beneficiaries” in their coverage because they have smaller market caps and widespread presence in many states.

David Katz, an analyst for Jefferies in April wrote that Penn National and Caesars stood to gain the most following the lifting of PASPA.

Scientific Games (SGMS), a gambling technology company will provide the OpenBet sports betting platform to Caesars properties in New Jersey and Mississippi. Katz, after this announcement, wrote that revenue made from sports betting would boost traffic and volume levels for Caesars Entertainment in Biloxi, Tunica, and Atlantic City which will be analyzed 60 days from then.

Ron Perelman, who is the chairman of SGMS and Revlon (REV), bought 175,000 SGMS shares on 13th August worth $5.6 million through MacAndrews & Forbes. According to S&P Capital IQ, he’s the biggest shareholder in the company at 34.8 million shares, placing him at 38.1% stake. Barry Cottle, the president and CEO of SGMS purchased 10,000 shares worth $332,400 and Michael Quartieri, the company’s chief financial officer purchased the same shares at $334,000.

Executives continue to buy company stocks in preparation for the rich sports betting period ahead.