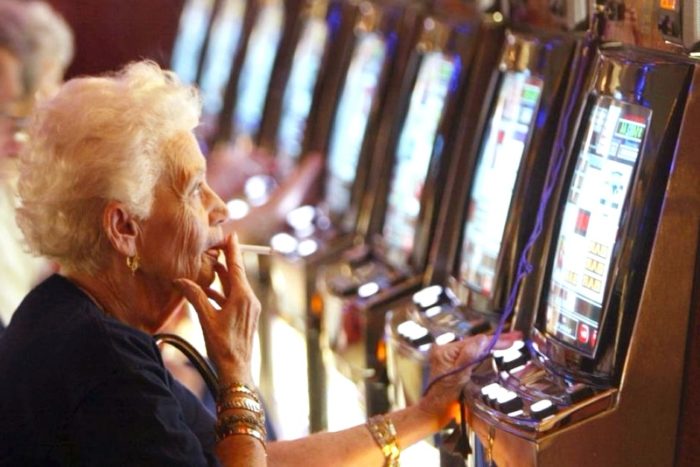 Supermarket chain Woolworths has a set of Pokies-owning pubs that are under investigation after reports show that the staff kept tabs and wrote down personal details about gamblers in order to keep them gambling for longer. An issue that is against many rules that the pubs swore to abide by.

This has occurred after screenshots were shared with federal and state authorities in Australia that showed a digital database that was shared between over 400 pubs. These included the names of certain patrons, their gambling habits, and even which football team that they followed. This information was given by a whistleblower to federal MP Andrew Wilkie, who is investigating the pubs.

“Liquor & Gaming NSW is urgently investigating the allegations as they relate to venues in NSW,” Said The New South Wales gaming regulator “Such behavior is in clear breach of Responsible Conduct of Gambling responsibilities, which all NSW venues with gaming machines are required to uphold.”

One note that was in the database said that a lot of coffee, sandwiches, and promotional items were being used to keep in guests. And even stated that staff is rewarded so long as they “do whatever you have to do to keep people in the room.”

Most of the venues are owned by the Australian Leisure and Hospitality (ALH) Group, which is subsequently owned by Woolworths. The regular claims that it would consider the appropriate disciplinary actions to take if the chain is in violation.

The controversy arises due to the idea that the pub is coercing people to stay as long as possible and spend money above their limit. Since gambling addiction is a serious problem for many people, trying to trick people into spending more than they have is otherwise unethical.

They are not the only ones who had anything to say on the matter either.  Marlene Kairouz, Victorian Gaming Minister, said that people gambling should never be encouraged to spend more than they can.

According to Jeanette Barnes, acting director of Independent Gambling Authority, getting some details on gambling in order to check for problematic gambling behaviors is OK, but Woolworths took it too far.

“We would expect staff to be conscious of…gambling patrons” Which would include other things such as how long they have been gambling, as well as how they are acting. However, she says that getting information on football teams for marketing reasons is far too much information.

Mr. Wilkie later said that although he understands that some states need to own pubs in order to own bottle shops, that the cost of producing so much misery in people far outweighs the profit they would receive. He finishes off by saying that if Woolsworth plans on keeping their gambling machines, that they work hard to make sure that people don’t get harmed by them.

As of now, only time will tell if Woolworths will stick to their end of the accountability, and rectify this issue for the many people they caused to suffer.