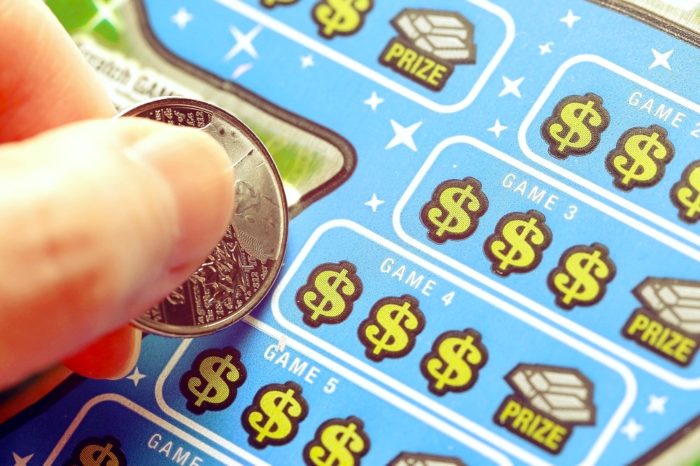 Since the Australian Government took the unpleasant decision of banning lottery betting, Australians got revolted and took the initiative by organizing a powerful petition signing event. Australians call out on the Government to leave the decision behind, as it has no utility whatsoever and it only keeps the citizens from doing what they want. Around 16 000 people signed the petition already, and the number is continuously growing. This public response was the appropriate reaction to what happened later, considering that the industry of lottery betting gained no less than 700 000 customers.

The whole purpose of the petition is to spare wagering on overseas lotteries. The Australian Government considers lotteries as synthetic, meaning that they represent a considerable threat to newsagents and other sorts of business, usually of small size. Lotteries and keno games attract thousands of customers each year and they expressed their opposing views on this topic by starting this petition. The legislation passed the parliament and is now active. Keno taxes reached almost $43 million, with a huge impact on the economy. Australians started signing off this petition at the end of April and the process is still undergoing.

The Lottoland Australia Chief Executive Luke Brill stated that he never expected such support from his customers, as this petition was even more popular than other campaigns he ran earlier this year. In response to the introduction of the IGA Amendment which had to do with the gambling legislation firstly published in 2001, people started the movement against the Government’s decision. Actually, Lottoland gained support from other sources as well, such as the Newsagents Association and ACT (NANA). It was a common opinion that the Government’s decision doesn’t suit anyone’s opinions and preferences. Powerful names such as Chris Samartzis and Ian Booth sustained Lottoland’s point of view on this topic.

In order to investigate the events further, Lottoland tried to accuse the Australian Lottery and Newsagents Association (ALNA) of misleading the Government in making the decision, including the 700 000 customers. The allegation was immediately rejected by ALNA and no closure was involved. The Australians consumers do not agree with everything that’s been happening since March when the legislation was modified, and they are looking forward to attracting as many people as possible for signing the petition against the Government.

Also, it is worth mentioning that – through the Government’s decision – Tabcorp-Tatts is going to hold the monopoly on all lotteries. Tabcorp-Tatts is the rival of Lottoland and they invested around $4 million into their campaign, which turned out to be a national smear one. This investment launched Tabcorp-Tatts to monopoly. This is an unfortunate event for all consumers which perfectly backs up the motivation behind this petition. Brill carefully stated that the community supports neither Tabcorp-Tatts activity regarding the campaign they organized a while ago, nor the decision the Government took. The petition is supposed to balance down the situation and Australians are motivated to keep going with all sorts of measurements in order to figure things out.