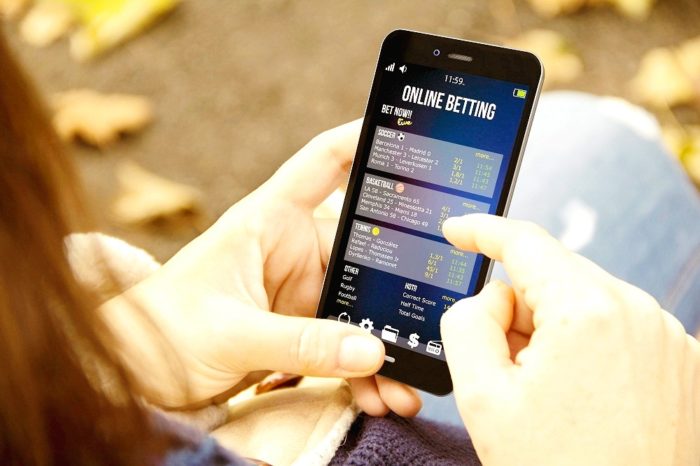 Online gambling seems to have taken an interesting turn in the country, as reported by the well-known market research enterprise – Roy Morgan. It seems like more Australians are using their mobile devices to make bets, while the overall number of gamblers is currently lower than it used to be back in the day. While the status of the local gambling environment is still being researched, there are a few easily noticeable facts that come to the public’s attention.

According to statistics that have been carried out recently by the same company, over the last year, a number of 3.4 Australian citizens have placed bets on either horse racing, sporting events, harness races or other similar options, a decrease of over 0,3 million being noticed since the year of 2012. While the reasons behind the decrease is yet to be clear, it has been concluded that punters have directed their focus towards the online gambling scene over the last few months. The same market research company is the one to reveal further that the number of Australian people placing a bet on the web has reached a 50 percent increase, meaning more than 34 percent of Australian gamblers are now replacing traditional betting with its digital alternative.

Behind the boost of online bets stands the increased popularity of smartphones and other mobile devices. While in 2012, as low as 5 percent of citizens used smartphones to gamble, now more than 22% of citizens resort to this convenient alternative. The number of locals who use their desktop computer or laptop, however, remains the same.

Roy Morgan states that mobile betting is the one that has actually triggered the overall boost in online gambling activities in Australia.

The country’s iGaming industry is now more consolidated than ever, but there are only two operators that are currently dominating the entire digital betting market. Sportsbet.com.au and Tabcorp Holdings are known to be the biggest players in the industry, the first choices of the majority of online gamblers. The first one is being used by somewhere around 12 percent of Australian gamblers, while the second has attracted more than 17 percent of locals who place bets online. There’s also a third gambling operator that has drawn the interest of 6.5% of Australians, known under the name of Crownbet. This site has recently been purchased by The Star Group, a famous Canadian gaming operator.

Michele Levine – chief executive officer – continues to add that the increase in online gambling influences positively the overall image of the local industry. The ease of betting via online sources as well as the few other changes that have been noticed over the last few years allows the strengthening of betting operations into a few essential players, as claimed by Roy Morgan’s CEO.

The merger ofTatts Group and Tabcorp, alongside with The Stars Group’s purchasing of Crownbet are some of the big changes that have occurred since 2017, contributing to the overall success of the Australian gambling market.