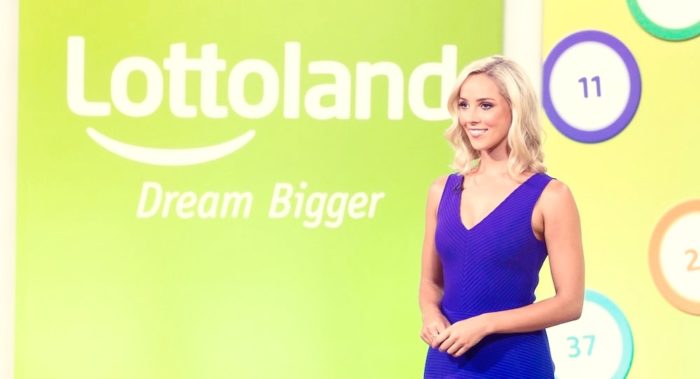 Upon the newest set of regulations implemented by the Australian government, it seems like numerous “synthetic” lotteries have had to suffer, the latest example being Lottoland, whose betting website has been recently banned.  This has come as great news for the biggest player in the local gambling scene, Tabcorp gaining a leaping advantage over its competitors.

All websites operating online bets without demanding from gamblers the actual purchase of a lottery ticket will not be able to access the Australian gambling scene, once the landmark law approved by the parliament comes into operation starting from 1th of January 2019. Lottery providers that offered traditional gambling opportunities, such as the one mentioned above, have been under threat since the rise of synthetic lottery sites, so this news comes as a huge victory.

The revenues pubs, clubs and lottery agents used to generate have been put at risk due to the emerging number of online betting sites, the problem that has come to the attention of the Labour and government, which have unified forces to implement the new laws. The potential issue of people no longer being attracted to traditional lotteries has thus been lifted.

Lottoland has been providing punters with the possibility of betting on the results of some of the largest gambling draws available, a few examples being EuroJackpot, US PowerBall, and MegaMillions, the factor that has, of course, contributed to its increasing success within Australian borders. With somewhere around 280 employees in more than 30 countries across the globe, Lottoland has been targeting the Australian gambling scene for a while now, marketing through TV ad campaigns.

Despite the passing of this new law, it seems like those in charge of this betting website have something to say against the regulations that are supposed to come into force. Luke Brill, known as chief executive of Lottoland, continues to claim that their brand is “here to stay”. He also stated that their website has benefited from over 700,000 registrations from Australian gamblers since they first entered the local industry two years ago, and they will fight on continuing to provide options to their clients. As per his statement, Brill believes the government has made a mistake, which will negatively affect not only betters but the industry’s overall level of innovation and competition. Punters, however, were not given information on how Lottoland plans on keeping operations going, the only clue Brill having mentioned being linked to a potential litigation against bans that could be considered unconstitutional. It’s still uncertain whether the company will actually pursue a High Court challenge or not.

Opinions seem to be divided across lottery businesses, some newsagents claiming that the implemented restrictions will only decrease lottery competition, after the ban of Lottoland, which will only affect small businesses further. Mitch Fifield – Australia’s Communications Minister – however, advocates the ban, saying that this is a way of keeping up with the community’s standards, protect traditional betting services and consumer rights. It remains to be seen if any further legislative changes will occur.